CONGRATULATIONS TO ALL THOSE INVOLVED IN THE FAIR! 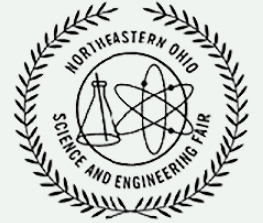 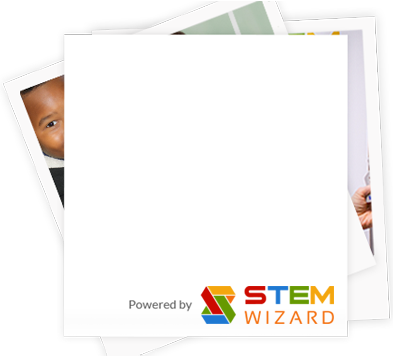 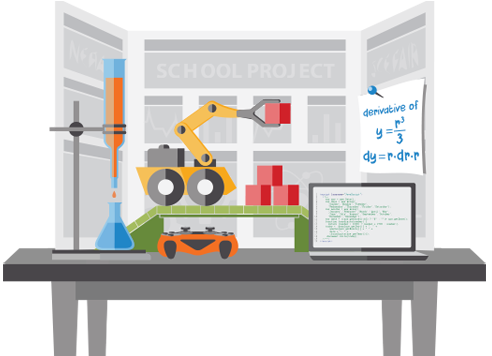 Welcome to the 67th year of NEOSEF.

During the four-day event, approximately 600 students from over 80 schools in the area set up their science fair displays, discuss their projects with 260+ judges and compete for more than $20,000 in prizes. One of the most rewarding aspects of NEOSEF is the opportunity for the students to discuss their research with professional scientists and engineers from the local area.

At the fair students compete in nine categories which are subdivided by grade levels. NEOSEF awards one 1st place, and multiple 2nd place, 3rd place and honorable mentions per subdivision. Students also compete for over 300 Special Awards totaling more than $15,000 that are donated by companies, societies and organizations.

NEOSEF selects students to move on to the next levels of competition: The International Science and Engineering Fair (ISEF) and Society for Science and the Public Broadcom MASTERS Program. NEOSEF selects up to four 9-12th Grade Grand Prize Winners to attend ISEF where they compete with almost 1,500 students from all over the world for over $4,000,000 in scholarships and prizes. NEOSEF also nominates students from grades 7-8 to compete in the Broadcom Master’s Program competition.

NEOSEF has also had 44 Semi-Finalists and 4 Finalists in the Broadcom Master’s Program.

The Northeastern Ohio Science and Engineering Fair would like to thank the following companies and organizations for their tireless support.
With their commitment, students have an opportunity to share ideas, showcase cutting-edge projects,
and compete annually for awards and scholarships.

If you would like to become a sponsor of the Northeastern Ohio Science and Engineering Fair please contact Mr. James Bader for more information.

For technical questions and support, please contact your event administrator